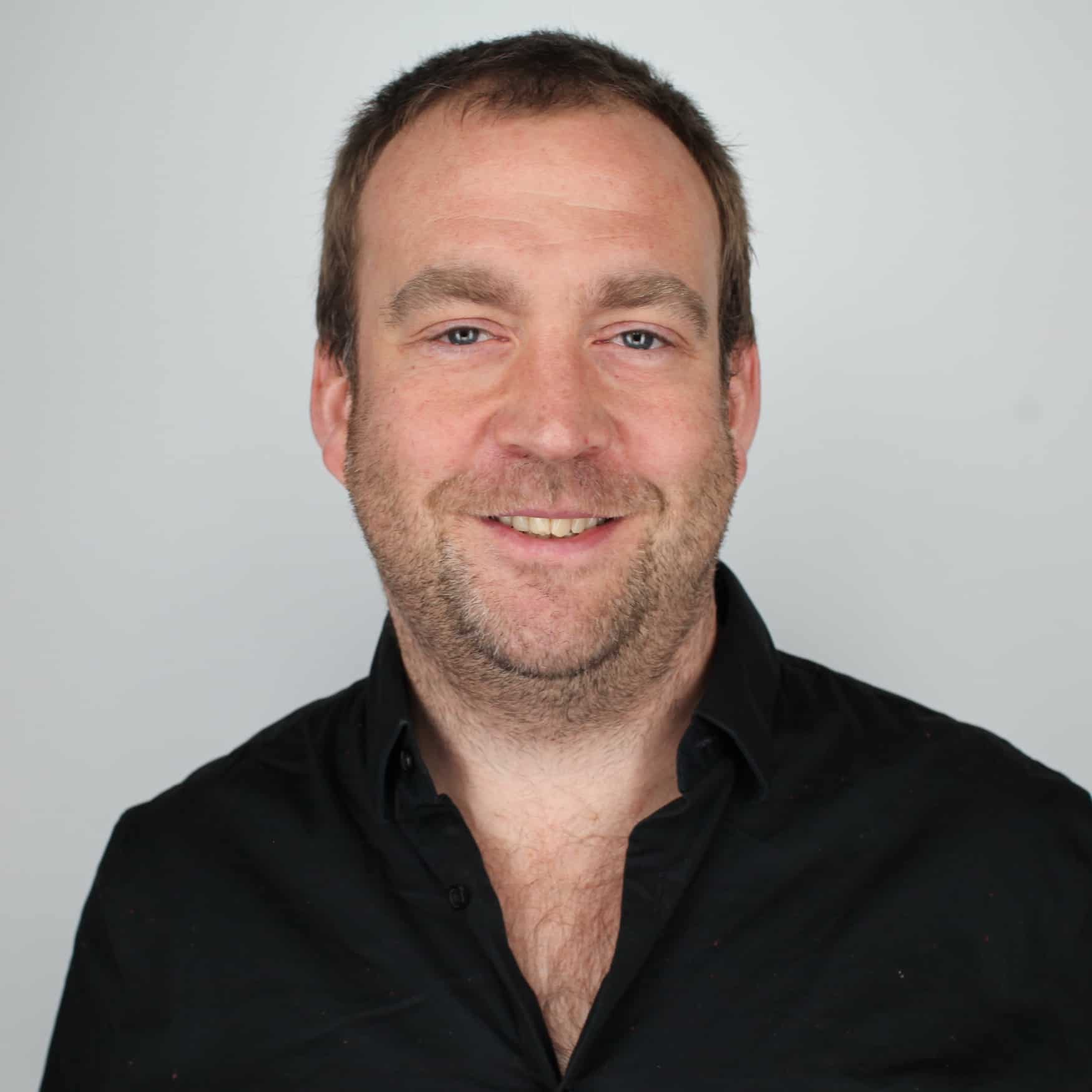 Dave Garnish was DJing on Don FM at age sixteen while studying music at the BRIT School in London, with the guitar being his first instrument. In 1995, he set up Blah Parties in a joiner’s factory on Pitfield Street performing as Alf Garnish, spawning what happened after in Shoreditch, London. His engineering career began when Sir George Martin hired him to work at Air Lyndhurst Hall. As he moved up the ranks, he moved across to the EMI Studios Group, which consisted of The Townhouse, Abbey Road, The Manor and Olympic Studios. Artists include Janet Jackson, Madonna, Bjork, All Saints and Massive Attack. Producers ranged from Andrew Lloyd Webber to Nellee Hooper. Until 2001 Dave beta-tested for Emagic Logic Audio before they sold to Apple, in the same year he signed a publishing deal with Universal Music UK.

“Dave Garnish was our in-house producer/writer at Universal for a number of years. The quality of his work was always outstanding. He’s smart, with an extensive knowledge of different types of music, and I’m sure this will rub off at his music production school” Mike McCormack – Universal Music UK