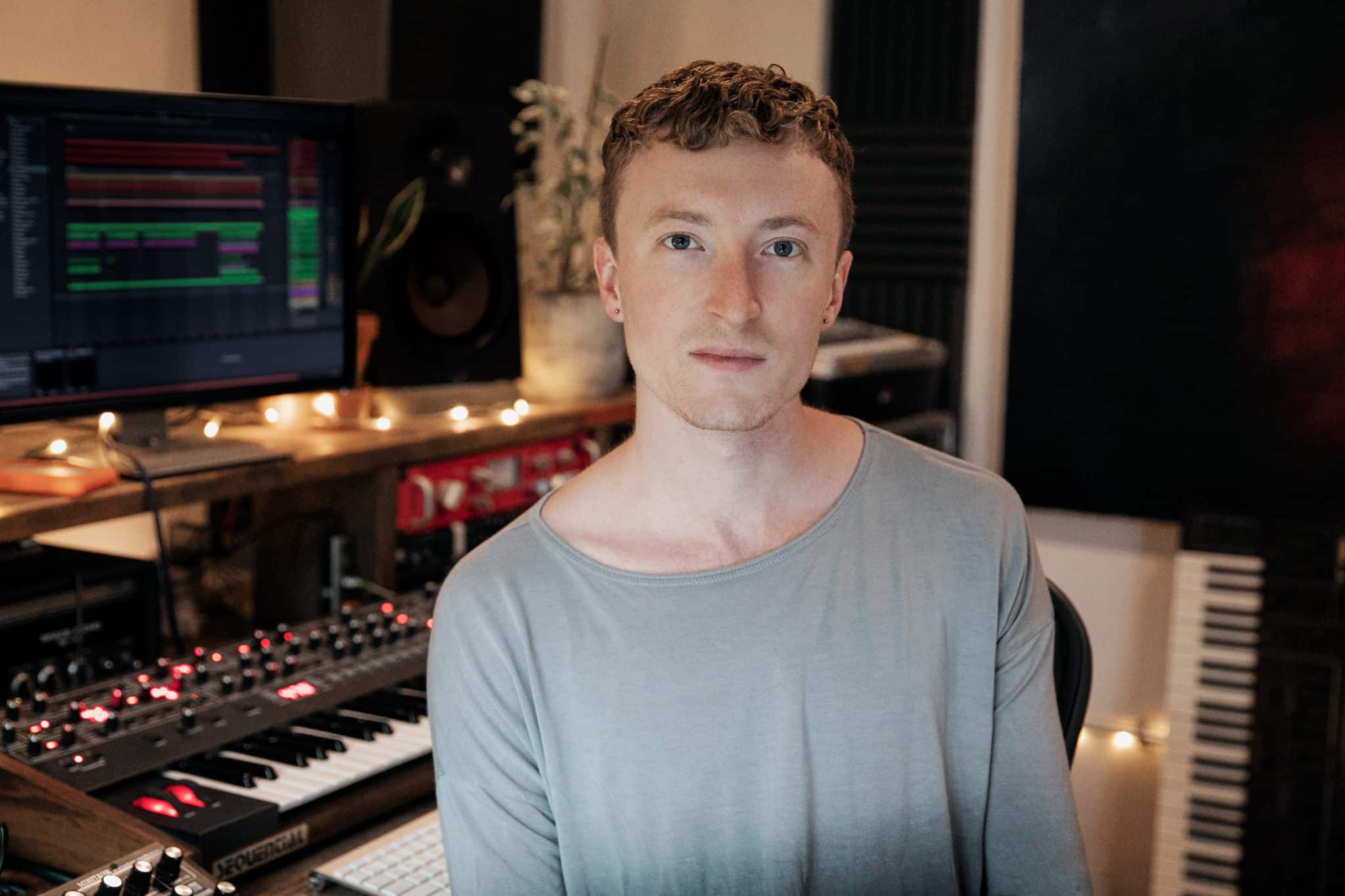 Tomáš spent several years as a guitarist and musician in bands Junk Son & Laucan, which saw UK & EU support tours with artists including Ghostpoet, Maribou State & Sam Amidon. Since 2017 his love for the studio has focussed his time on engineering and production, working as an Engineer at Goldsmiths Music Studios. During this time, he has worked with artists including Leifur James (Night Time Stories), Arlo Day (Domino) and Don’t Forget the Driver (BBC2). Tomáš is involved in running regular recording sessions and teaching students Ableton, Logic and studio engineering practice alongside his role as workshop leader with Lewisham-based youth music project Alchemy.

Having worked with Ableton for years both in the studio and on stage, Tomáš is passionate about its endless possibilities for creativity, performance and production. As an electronic musician and producer, Tomáš works with hardware synths, drum machines, sampling, beatmaking and is a believer in how we can express and develop our creative voices and identities with these tools.