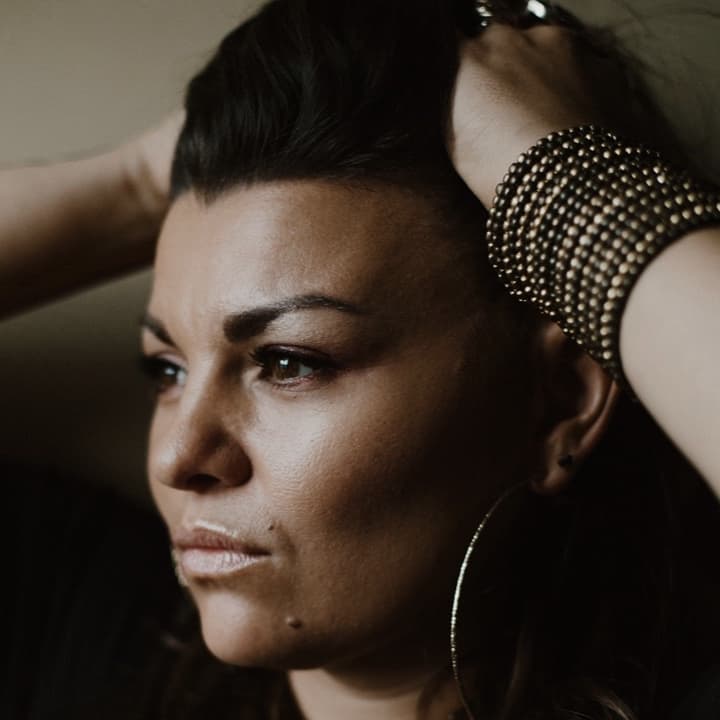 Amy Swift is a Singer/Songwriter who has written songs and toplines for a wide range of artists on Warners, Universal, Defected and Ultra.  An artist in her own right she was once front woman of the band Pacific State signed to Universal, and the writer and singer behind the soulful sounds of RHEA.

Her writing credits have won her a Number One in Spain with boyband Auryn, as well as appearances on compilations such as Café Mambo, This Is Chill, and Defected In The House.   She has been critically acclaimed for her work in the likes of The Guardian, The Times and top music blogs such as Earmilk, Popdust and The Line of Best Fit.