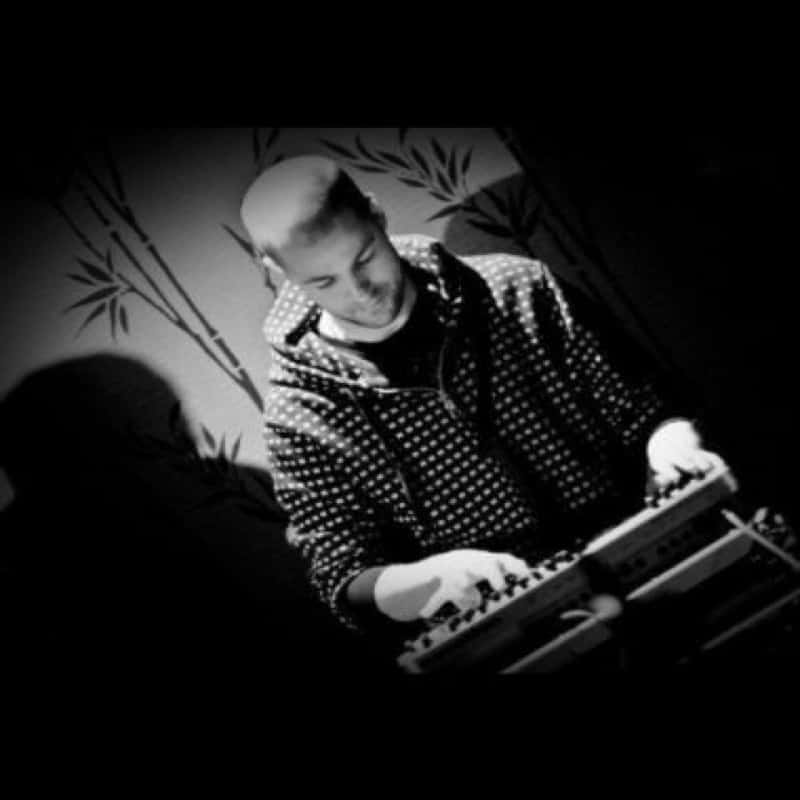 Olly Goodman is the man behind Devils Gun. He began writing music at the impressionable age of 14 working with Drum & Bass legends Micky Finn & Aphrodite, quickly releasing his own tracks through various labels to great success and nationwide radio play.

On return from a messy boy’s holiday in Ibiza, he found his brain had been rewired – and decided to turn his hand to writing house music. He immediately found radio support for his first house bootleg (a remix of Lionel Riche’s All Night Long) from Radio 1’s Chris Moyles, who championed the mix for over 2 months ensuring daily airplay, which led to himself becoming a go-to remixer for artists as diverse as Lionel Richie to New Order.

Olly wanted more, so he and a friend decided to start a band and focus on creating something so unique and devastating, that it was impossible to ignore. Devils Gun was formed! Tours ensued and the band hit the festival circuit playing venues ranging from the ‘Glastonbury East Dance’ tent to ‘V Festival’, the ‘Isle of Wight’ to ‘Get Loaded in the Park’, where they found themselves supporting 2 Many Djs among others. Later the boys gigged with now world famous singer/rapper Example. From this friendship came their biggest remix to date – Example’s – Watch the Sun Come Up. With over 2 million YouTube views they quickly found themselves inundated with remix requests from some of the world’s biggest artists and bands wanting the Devils’ unique touch and heavy electro sound on their tracks.