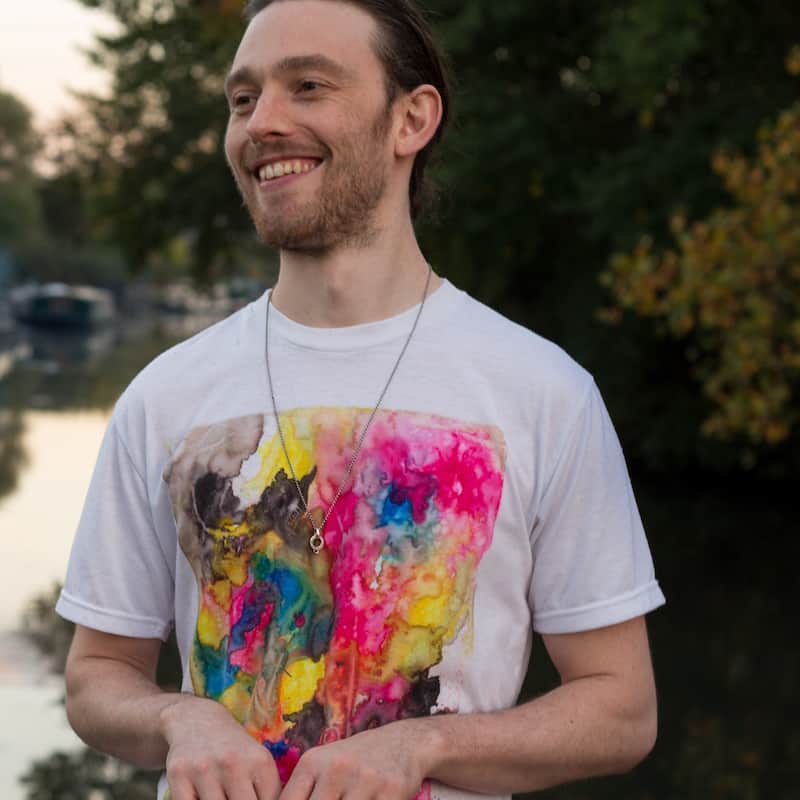 Gareth Cox has been producing electronic music since the age of 11. Earning his industry stripes working a Pro Tools engineer with the “Lo-Fidelity Allstars” in Brighton. Here he worked alongside the likes of Will Quantic and Indian Ropeman. A drummer & recording artist in his own right, Gareth has DJ’d and performed live around Europe with his own productions mostly drawing influence from the Techno, Hardcore and IDM genres. He has released music on various labels, from Jalapeño Records and BECAUSE Music, had number 1 ranked mixes on Mixcloud, and appeared in the ‘Secret 13’ Art Journal. Gareth has remixed work for Rae & Christian, 1210 and Denai Moore and currently releases on his own vinyl imprint ‘Zodiac Wax’ as Houses of Joy and other aliases.