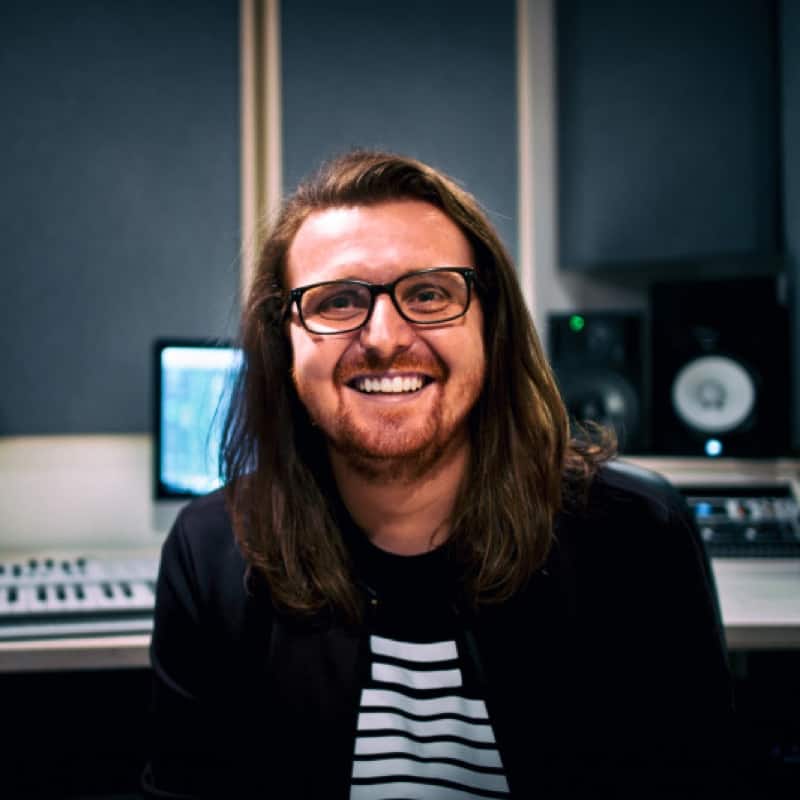 Julian Wharton is a producer and engineer based at his studio, The Bison Room in East London. A former pupil at Garnish, and guitarist in dream pop band Dios Mio, Julian is now a professional producer working alongside friend and mentor Aamir Yaqub. His productions for artists have received international coverage and he has written for film and television.