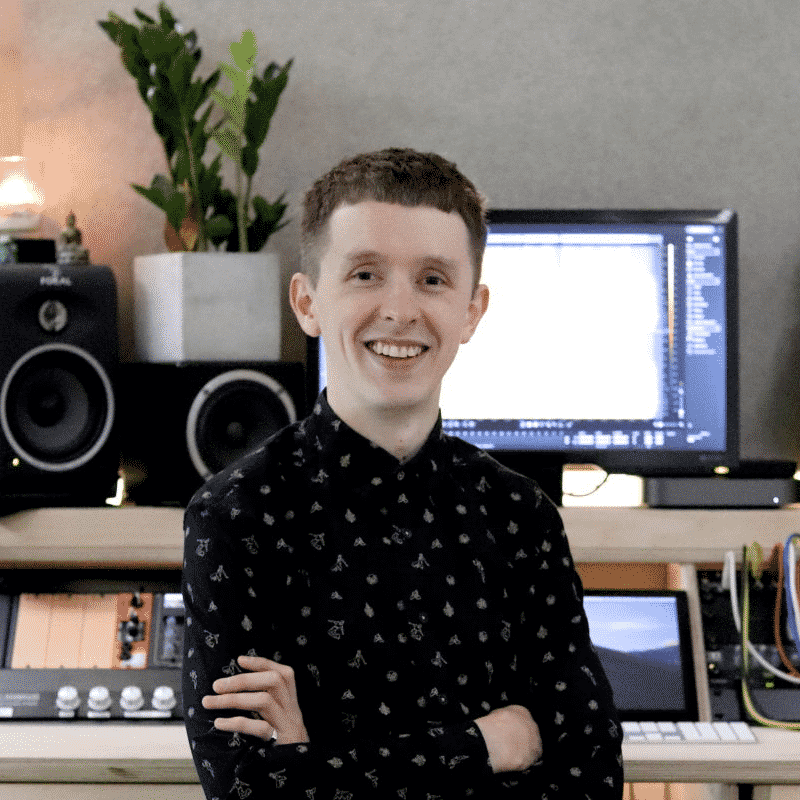 After graduating from the ever vibrant Goldsmiths University in 2011, Nick Powell began his journey into engineering and studio work. He has had the pleasure of working alongside artists such as Richard Fearless, The Comet Is Coming, The Invisible and Matthew Herbert. He currently mixes/masters from his production studio in South East London as well as being an engineer for Goldsmiths Music Studio in New Cross.